Zubab Rana is famous for her beautiful appearance and amazing acting skills in Urdu dramas. She has a stunning appearance throughout the film Woh Pagal Si. She played mother to two daughters. The role she plays is not very positive in the series, however, viewers love her incredible acting abilities.

Zubab Rana is a beautiful Pakistani TV actress. Her name is widely known for her part in Mere Khudaya as well as Bandish. In recognition of her finest performances, she has been a finalist as a finalist in the Lux Style Awards. Her birth date is June 3, 1988, located in Karachi, Sindh, Pakistan. Zubab Rana age is 34 years old. 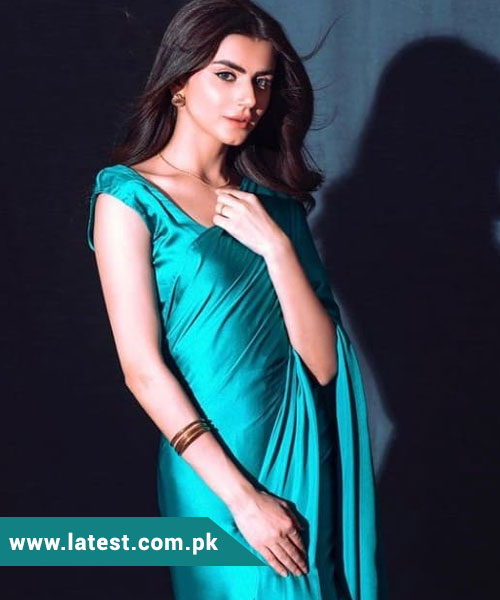 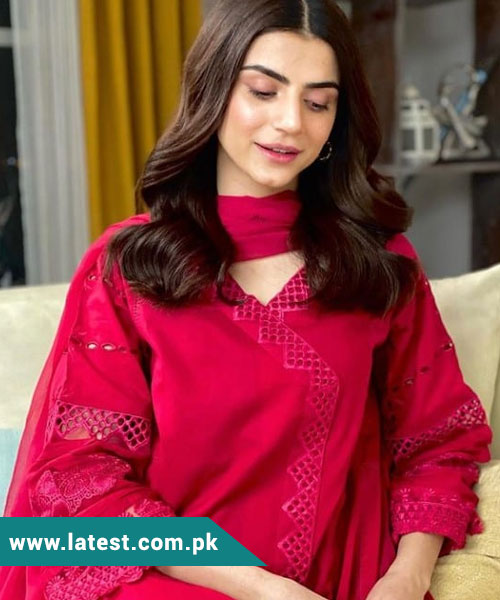 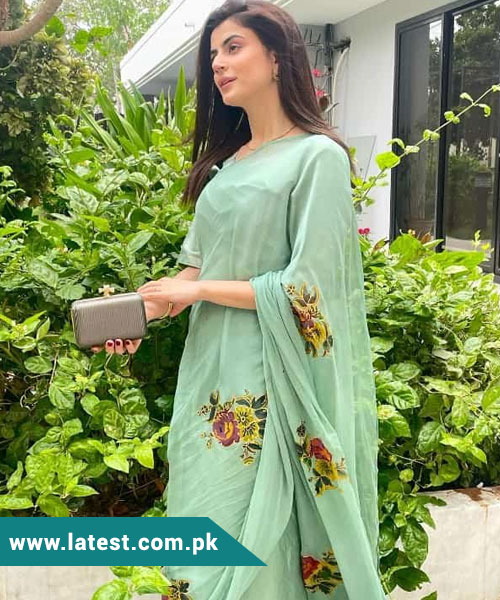 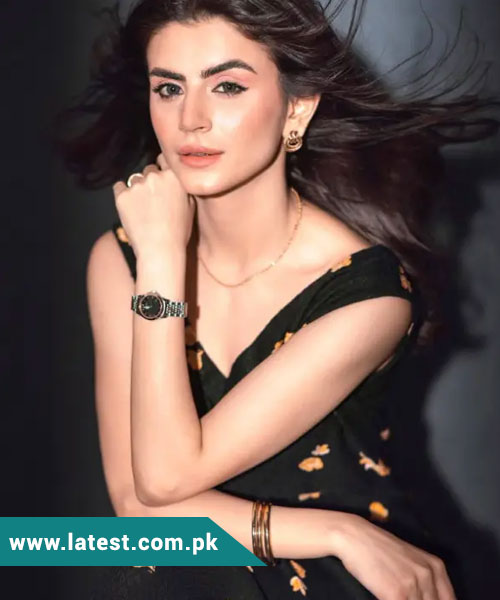 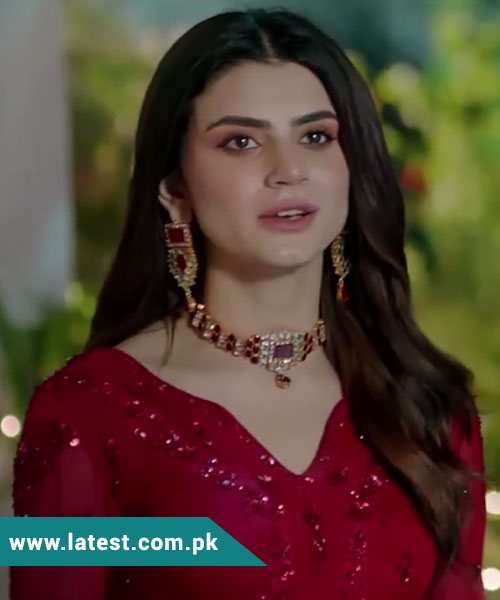