Zakham is 2022’s Geo Drama starring an amazing actress and actor in the leading roles. We have the 2022 Zakham Geo Drama’s casting name, images, and more. The show is a thrilling drama that has many twists and turns in the plot. Fans are eager to see their beloved Sehar Khan in the spotlight once more. Let’s an overview of the 2022 Geo Drama Zakham Cast actors and actresses, with photos and other information.

A new Drama series Zakham Episode 1 on Daily Motion and YouTube on 11th June 2022. It will air by Geo TV Entertainment.

Zakham drama is full of romance Hate love suspense, emotions, and fun. The drama follows one’s life as a beautiful girl who is named “Seahr Khan”. Seahr is playing the character opposite Agha Ali. 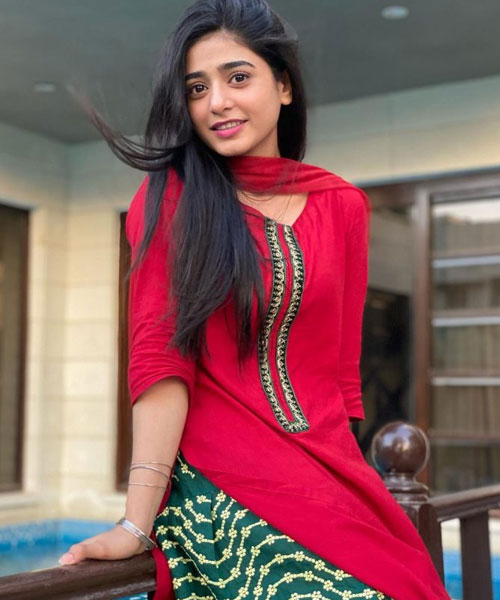 Sehar Khan played the leading part of Areej in the television drama Zakham. She is an amazing Actress. Rang Mahal is one of her most popular dramas for Geo TV. 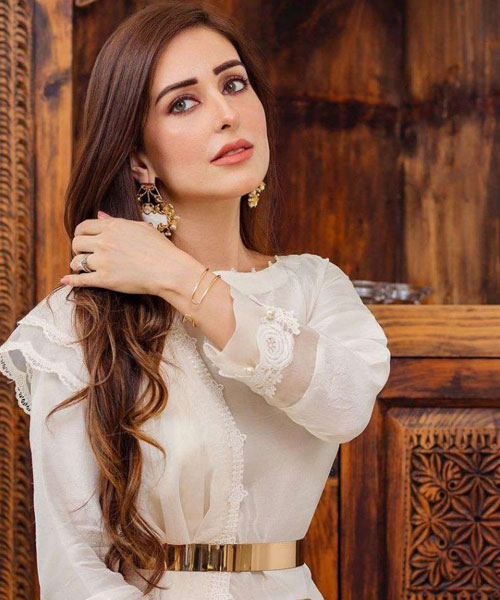 Sidra Niazi is a Pakistani actress who played the character of Aimen in the drama 2022 Zakham in the cast. She is an attractive Pakistani actress. She has played scenes as support in numerous dramas. 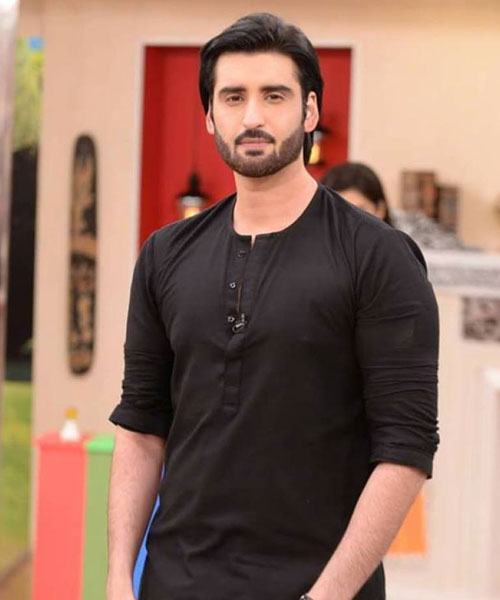 Agha Ali plays the part of Sikandar for the drama series Zakham. He is a stunning and dazzling Pakistani actor. His wife is Pakistani model Hina Altaf. 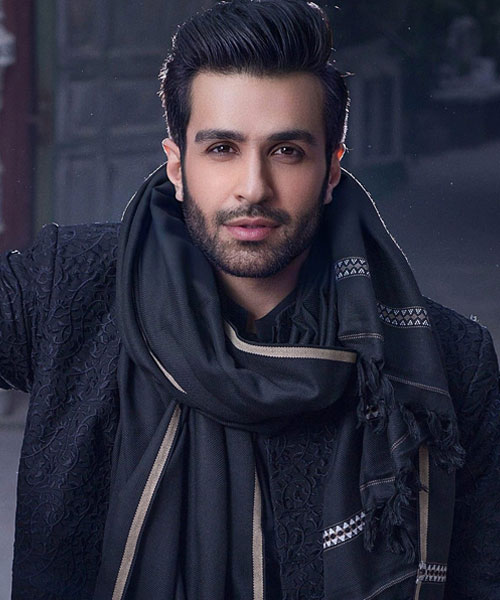 Azfar Rehan is a character actor in Affan on Geo Drama Zakham. He is among the most popular Pakistani actor in drama and film. Bisaat is one of his latest dramas on Hum TV.