Tere Bin is a Pakistan Drama Serial on 2022 Geo TV. Tere Bin Drama Cast Name, Real Name, Story, OST, Writer, & Timing Details. The drama’s lead roles were played by Wahaj Ali and Yumna Zaidi. Both actors will be appearing in different roles, which is why fans are thrilled. Let’s get to the bottom of Geo TV Pakistani drama Tere bin cast name, actors, and OST details.

Geo TV’s Tere Bin drama has a great storyline, a talented cast, and an outstanding director. The drama’s first episode will air on 28/12/2022. The cast did a great job portraying their characters throughout the drama. Tere Bin is a new Pakistani drama that premiered on Geo TV in December 2022. This drama received praise for its memorable storyline and strong writing, as well as the acting, especially for the lead actors and actresses. Get to know the full drama cast, their names, pictures, and a little bit about the story below. 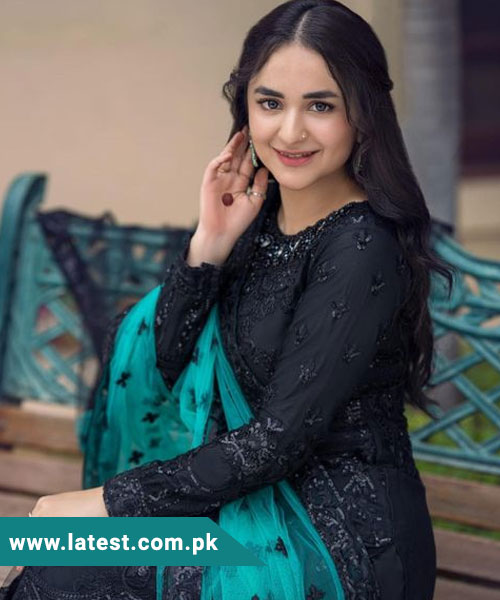 Yumna Zaidi is Meerab’s lead actress. As one of Pakistan’s most well-known actresses, she is well-known in Pakistani entertainment. One of her most memorable roles was in Bakhtawar, a drama serial. She is originally from Karachi and she is 33 years old. 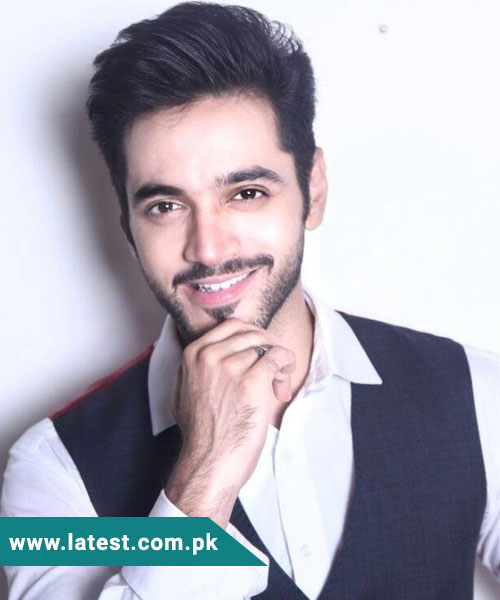 Wahaj Ali plays Murtasim in the drama. He is an experienced actor from Pakistan and has vast experience in this field. Wahaj Ali was previously seen in the drama Mujhe Piaar Hua Tha. He is currently 34 years old and has a wife. 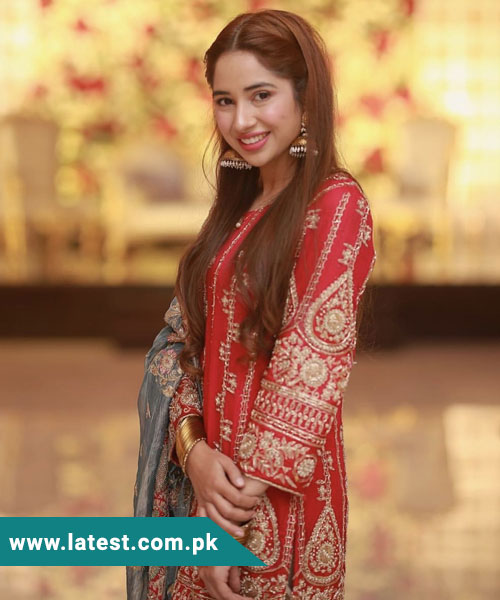 Sabeena Farooq will also be appearing in Tere Bin. She was previously seen in Dil Awaiz, a drama serial. She is a well-known actress from Pakistan and has an enormous following on Instagram. The actress is 25 and has never married. 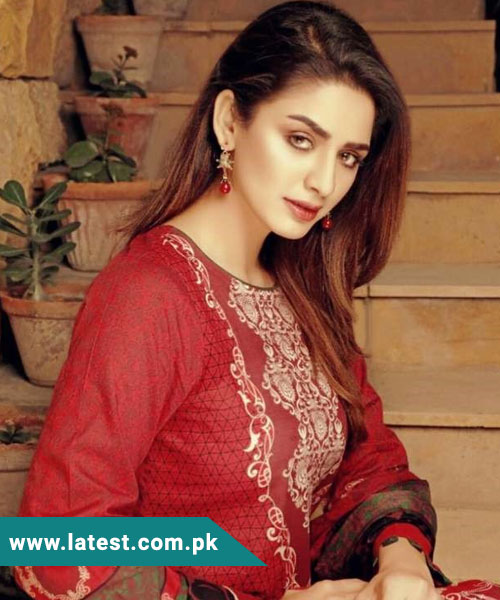 Hira Soomro is an outstanding actress who also appears in Tere Bin. She plays an important role in the show. She was previously seen in the drama Agar. 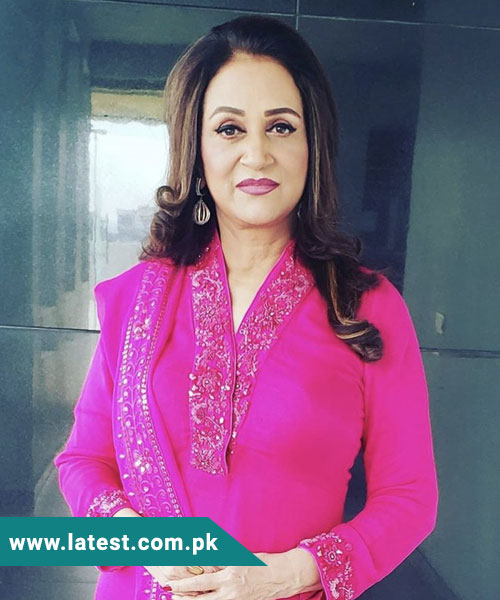 Bushra Ansari is also part of the Tere Bin cast. She has starred previously in the drama serial Tere Bina Mein Nahi. As of 2022, the actress was 66 years old. He was born July 26, 1956, in Karachi, Pakistan. 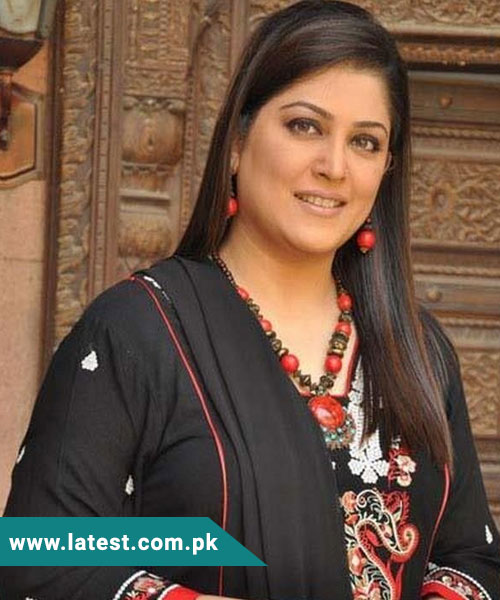 Fazila Qazi also joins Tere Bin’s cast. She is a talented actress hailing from Pakistan. Her notable works include Mohabbat Daghki Soorat, Wafa Be Mol, and Hasrat. She is also the actress Kaiser Khan Nizamani’s wife.

The Geo TV Pakistani Drama Serial Tere Bin centers on a talented and brave girl Meerab and a wealthy, arrogant, and dashing boy Murtasim. They are complete opposites. Murtasim is attracted to Meerab’s brave and confident attitude. She refuses to accept his love for her. Murtasim fell for Meerab and makes it so that Meerab is forced to marry him. Meerab doesn’t lose hope. She is proud of her self-esteem. Yumna Zaidi, a stunning actress, played the role of Meerab.