Mushkil Drama Cast, Mushkil is a Pakistani drama 2022 that aired by Geo TV. We have Mushkil Geo drama cast, story producer, writer, director, and daytime as well as OST and other information. Saboor Aly as well as Khushhal Khan played the leading characters in the film. Beautiful Zainab Shabbir has been playing a completely different character in the drama. Let’s review this drama’s Pakistani drama Mushkil actors, actresses name, and the drama’s story.

Mushkil is a brand new Pakistani drama that will be broadcast on July 23rd in 2022 by Geo TV. The show features ensemble actors and actresses. The plot will keep viewers engaged. Check out the Mushkil drama actors and their names, images as well as a brief description of the plot. 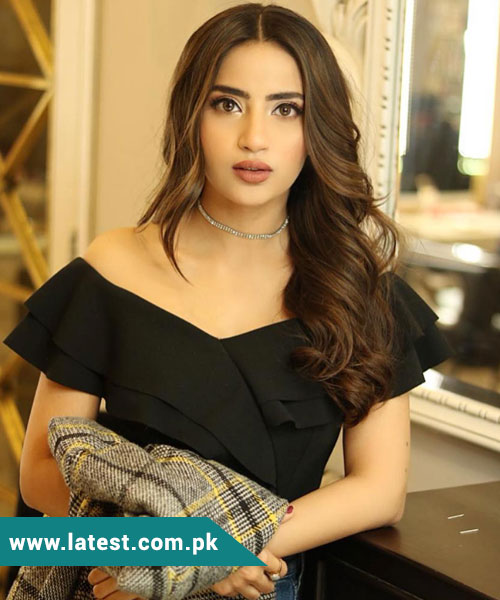 Saboor Aly is a skilled girl. She showcased her acting abilities by appearing in numerous dramas. In the show Muhskil, she played the lead role Sameen in role of Sameen, who was played by Khushhal Khan. She began her acting career in the year 2011. Saboor aged 27 is a resident of Karachi together with her entire family. She was engaged to the actor Ali Ansari in 2022. 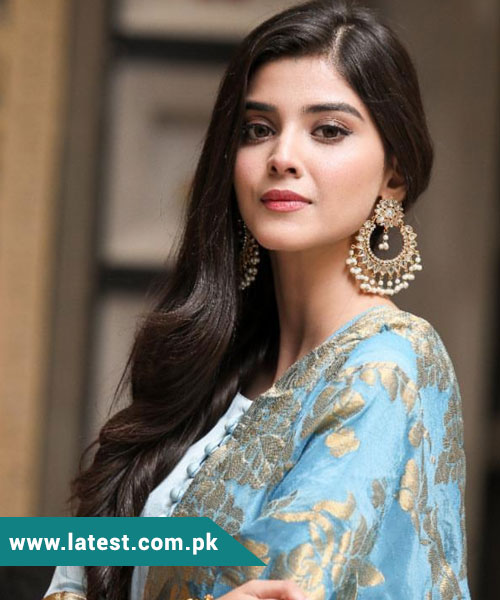 Zainab Shabbir portrayed the role of a negative character in this series and demonstrated her diverse acting talents. She is 26 and lives in Karachi. She has not yet gotten married. Recent dramas include “Mere Apne, Teri Raah Mein, Yaar Na Bichray, Meher Posh, and Malaal e Yaar” with the top actors from the Pakistan drama industry. 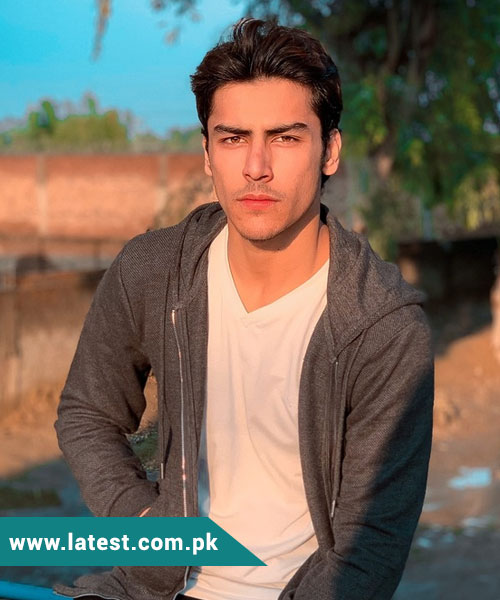 Khushhal Khan is an internationally renowned Pakistani model and actor in the drama industry. He played the lead role of Faraz in the show. Viewers can see the love triangle of Khushhal Khan Saboor Aly as well as Zainab Shabbir. His most recent film”Wehshi,” which he starred in, is “Wehshi” with Anmol Baloch in 2022. 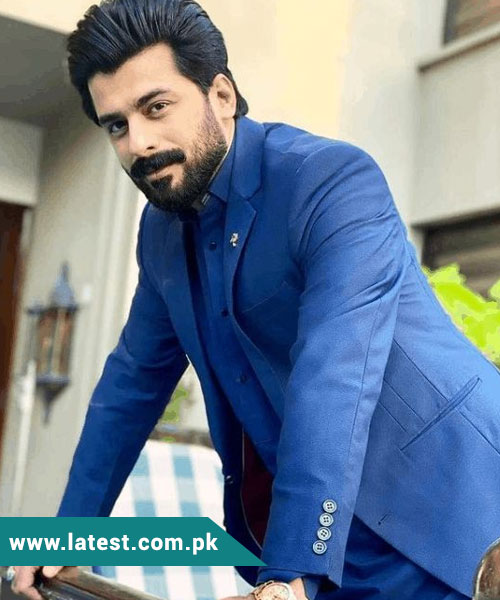 Humayun Ashraf was a part of Asfand in the show Mushkil. He is a handsome and skilled Pakistani actor. Inetqam along with Rang Mahal includes his latest dramas. 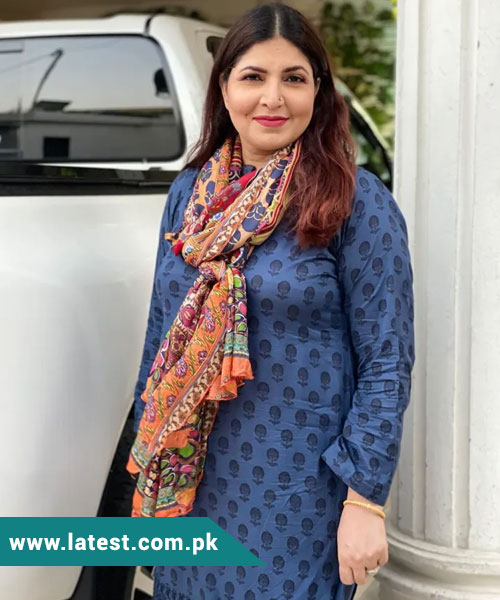 Shagufta Ejaz is an established actress famous for playing the role of a mother in Pakistani dramas. On the show Mushkil, she plays the role of the mother in the role of Faraz which is a great role. Her acting skills are exceptional. 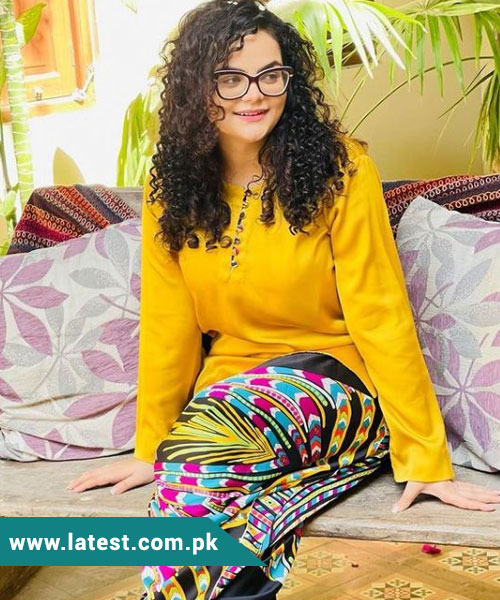 Qudsia Ali has played the character of Faraz and Asfand’s sister in The drama series Mushkil. Dil Awaiz can be described as the most recent drama serial by Qudsia Ali. 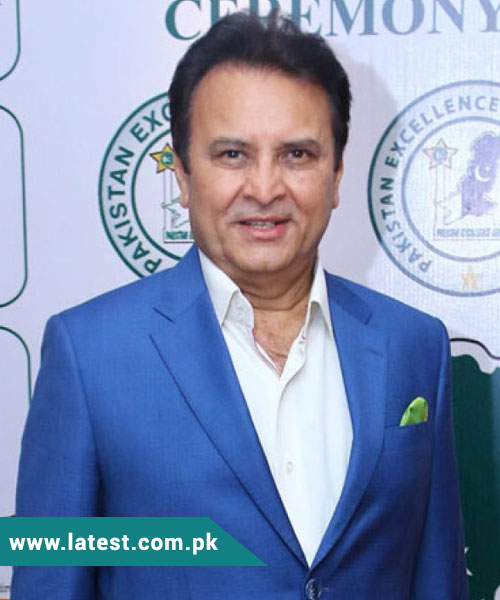 Behroz Sabzwari has played his role as Faraz’s father Ilyas on the television drama Mushkil. He is a well-known Pakistani actor. 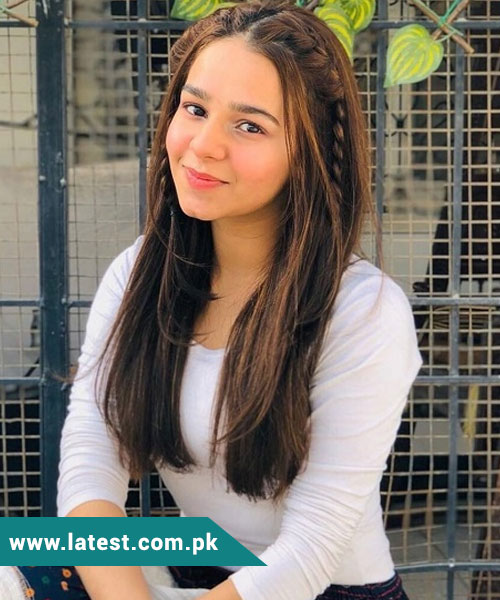 Hareem Sohail has been playing an important role in the show as the younger sister of Sameen Mushkil. She has also played the role of a supporting character in a variety of dramas. Baddua is one of her latest dramas.

Amra Zahid Kazi plays the part of Anita as an acquaintance to Faraz as part of the serial drama Mushkil. Gali Main Chand Nikla was the debut drama of Amra. She began her career in showbiz as an actress in the year 2017. 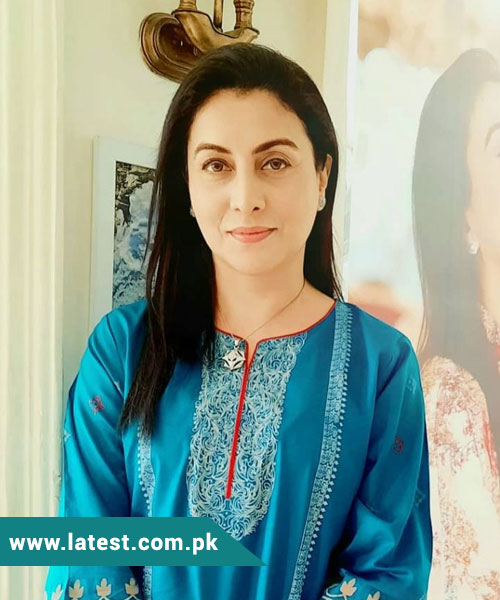 Laila Wasti has played the part of Mariam Sameen’s Mother for the drama series Mushkil. She has also appeared in numerous popular dramas.

Mushkil Drama can be a must-watch for anyone who loves Pakistani television. The drama is currently airing every evening at 9:00 at night on Geo TV.

The dramatic tale of Mushkil is about what happens to Sameen who is played in the role of Saboor Aly. The story is full of suspense, hatred emotions, love, and fun that make this genre a fresh one, and with a lot of twists and twists along the way. The Mushkil drama centers around the lives of three people that come together to tell an epic story. The drama viewers will witness a romantic relationship between the main cast Saboor Aly Khushhal Khan, as well as Zainab Shabbir.