We have all the information you need about Bikhray Hai Hum drama cast members, including their real-life photos, age, married status, and social media handles. Also, recent dramas they were in. Don’t miss it! 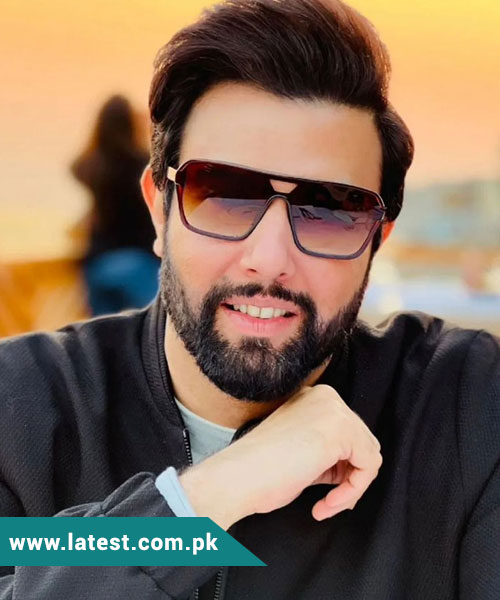 Noor Hassan played the role of Sarim, the main character in the drama serial Bikhray Hai Hum. He is a talented and charismatic Pakistani actor. He has been part of many great dramas. His most recent drama is Sila-e-Mohabbat. 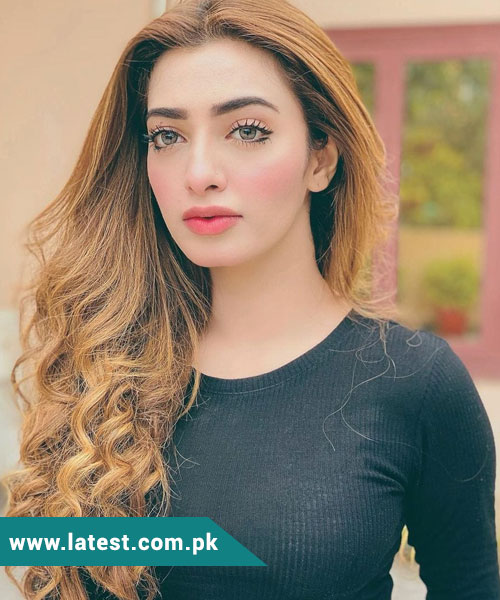 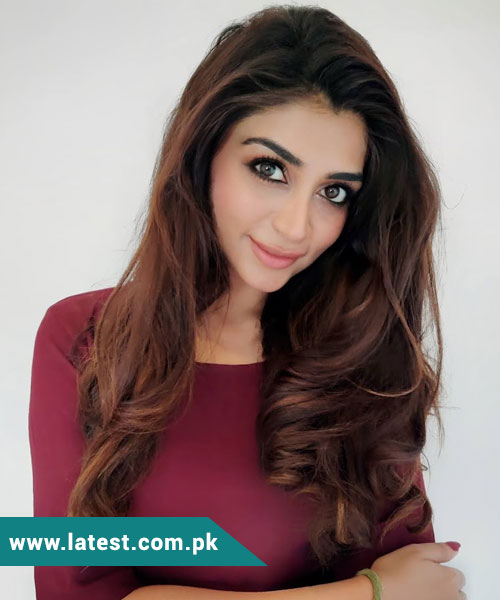 Zoya Nasir played the role of Sehrish in the drama serial Bikhray Hai Hum. She is a beautiful and talented Pakistani actress. Mere Humsafar, her latest hit drama is a tribute to her talent. She has been a supporting role in many dramas. 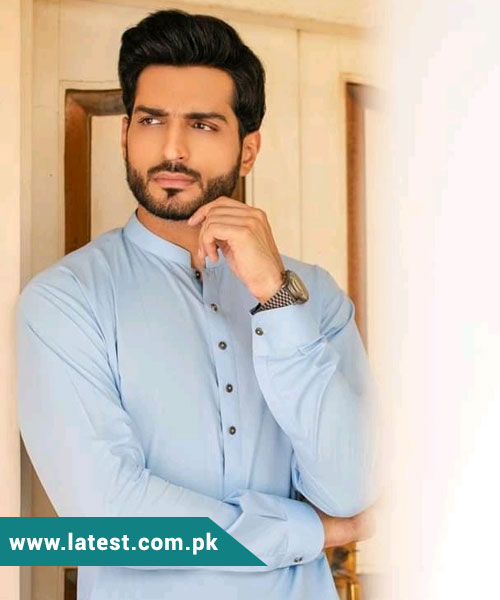 Omer Shahzad played Tabish in the drama serial Bikhray Hai Hum. He is a handsome Pakistani actor and model. He began his modeling career and then moved into acting. Omer Shehzad’s latest drama is called Who Pagal Si. 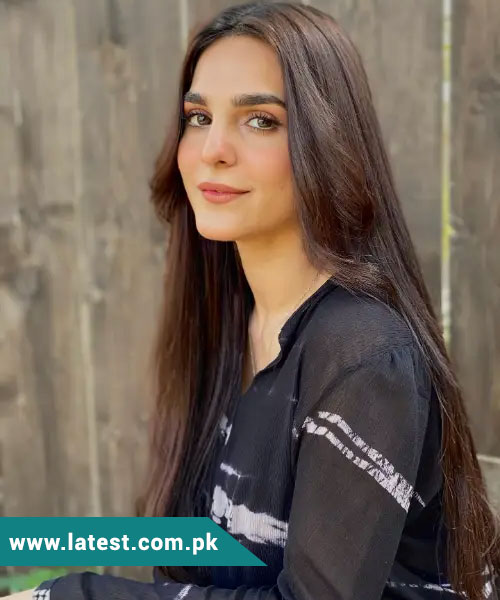 Mehrunisa has done a wonderful job portraying Maham and managed to win the hearts of the audience. Mehrunisa’s performance is outstanding, and the drama is well-written and well-directed. 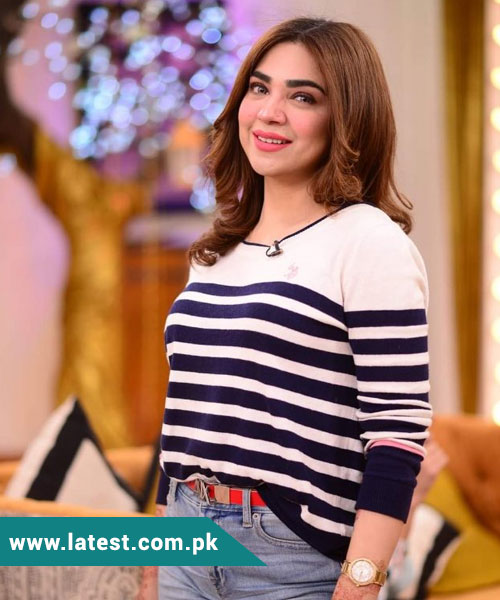 Natasha Ali plays Shanzay. She is one of the most gifted actresses in Pakistan. She has performed a wide range of roles in many dramas and always impressed the audience with her exceptional acting skills. 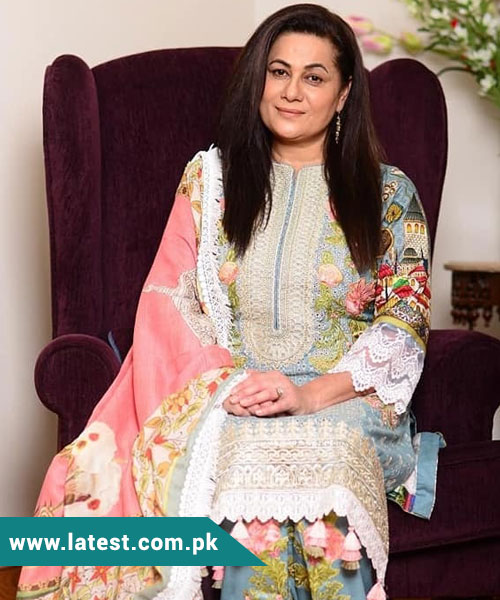 Nida Mumtaz is a great choice to play Tabish’s mom in this play. She is the ideal look for the role, and her personality seems to be perfect. We are eager to see her in action. I am certain she will be a great choice for the role.