Angna drama cast consist of Areeba Habib, Azfar Rehman, Ali Abbas and Rabab Hashim. The talented cast of this Ary Digital drama will make this serial more excited and entertaining. The drama serial Angna will be aired soon and will feature some of the biggest names from the industry. It features very talented actors in the lead role while the remaining cast has years of experience and a huge fan following to make the drama interesting for the masses.

Angna is a drama about a father-daughter bond. This drama is about Azfar Baig who raised four beautiful daughters and now they are going to be married into 4 different families. Each family is very dysfunctional. The drama revolves around love and family, particularly what happens to the girls after their weddings. 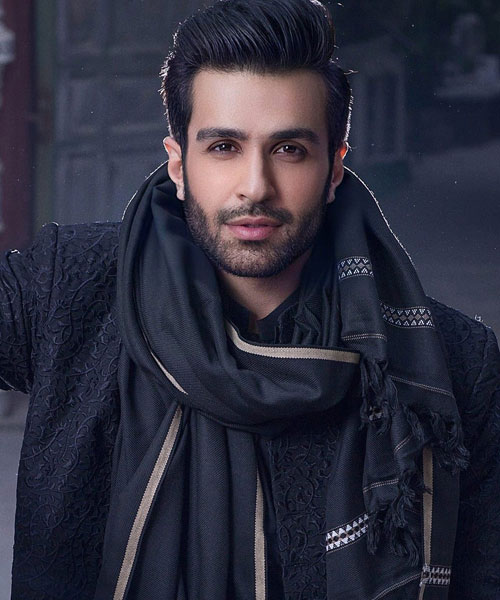 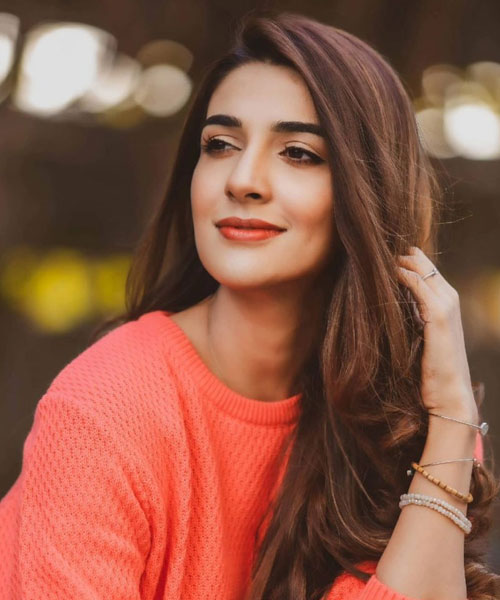 Rabab Hashim played the role of Eshaal in Anna’s drama serial. She is an actress with great acting skills and has been the lead in numerous dramas. Sila-e-Mohabbat, one of her latest dramas, is opposite Noor Hassan. 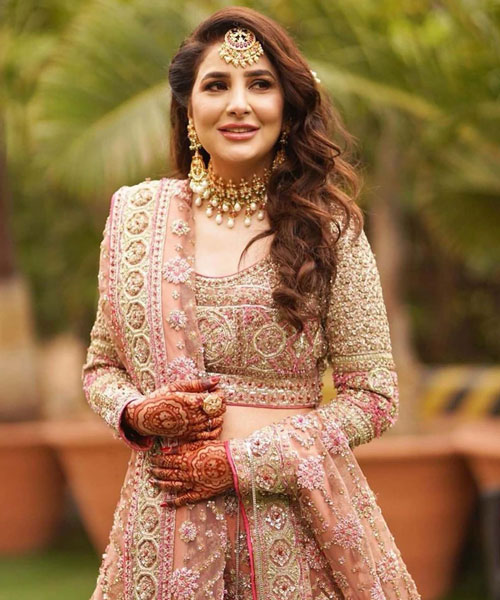 Areeba Habib will be playing Abeeha in the drama Angna. She is an actress and model. She recently got married. Jalan is one of her most popular dramas. 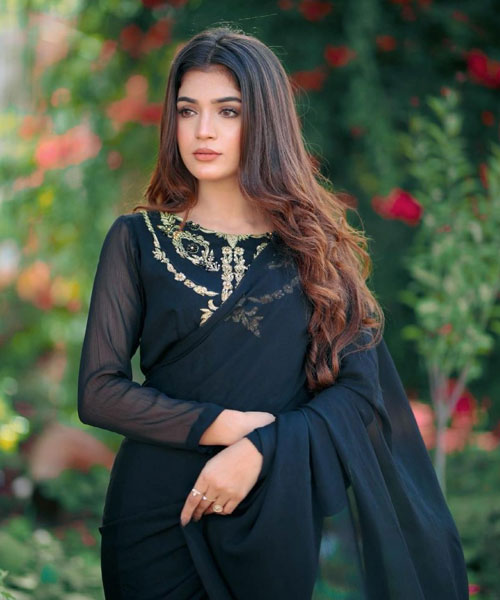 Laiba Khan will play Nayyab in the drama serial Angna. She has been in supporting roles in numerous dramas. As Ayesha, she was seen in Mera Dil Mera Dushman. 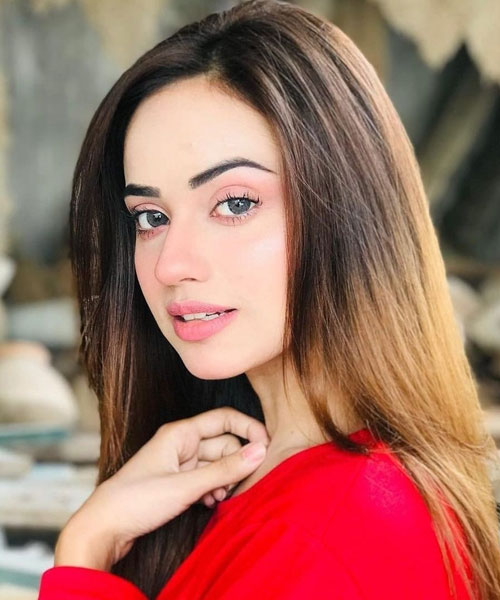 Kanwal Khan played the role of Aiza in Angna Cast’s drama serial. She plays the role of the youngest child. 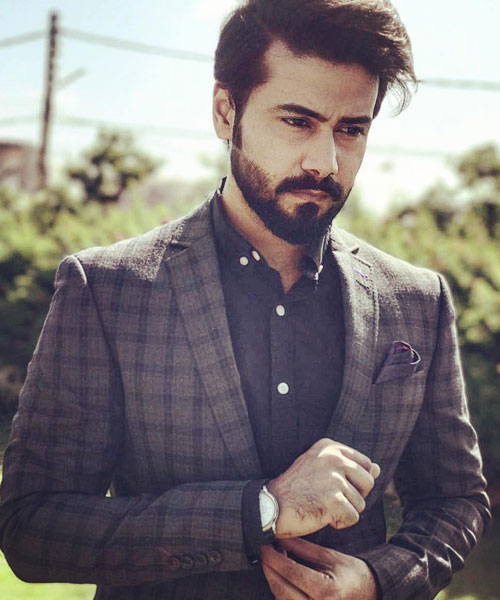 Ali Abbas is a Pakistani actor on television and in films. His father is Waseem Abdulbas, the son of Inayathussain Bhatti. Abbas’ cousins Agha Ali and Ramsha Khan, as well as Ali Sikandar, are actors.