Aisha Linnea Akhter is one of some of the most beautiful faces in Pakistani showbiz. She is an amazing model and actress. She is married to Shahbaz Hamid Shigri. She also appears in the music video of Ali Zafar’s singer video “Jee Dhundta hai”. She also appeared in the Pakistani movie “Slackistan”. Iman Aziza Akhtar was her sister, who is also an actor. In 2017 Aisha Linnea Akhter was a part of a Coca-Cola Pakistan TVC ad which was entitled “Zalima Coca Cola Pila De”.

Aisha Linnea is a resident of America along with her spouse. His father’s name is Akhtar and her mother’s name is Rita Akhtar. Aisha Lena’s dad is Pakistani as is her mom, who’s Norwegian. She has one brother and one sister. 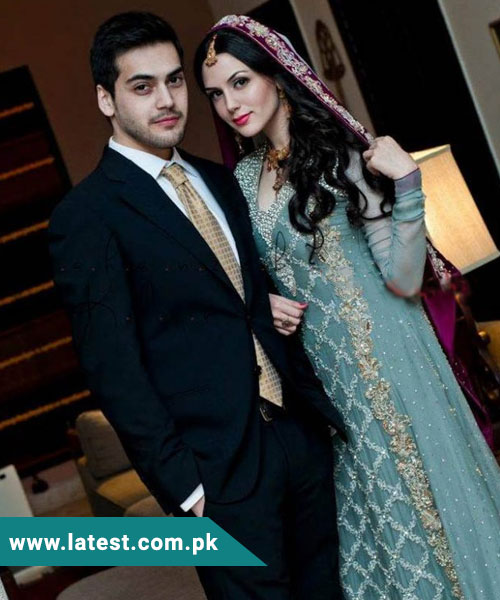 The famous actor and director Shahbaz Shigri is a childhood acquaintance of Aisha Linnea. They were married on 12th March 2012, and their marriage ended in the year 2018. 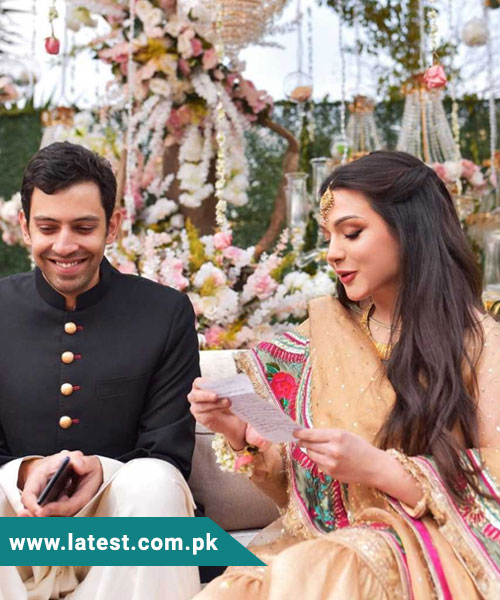 Aisha Linnea was the wife of famed Pakistani actor Shahbaz Shigri. The actress remarried this morning to a handsome man in a private ceremony. She also shared pictures from her second wedding through social media. The second marriage in 2021.

Aisha Linnea began her showbiz career by acting and modeling. She is the co-founder of the Production company Incahoots Films.